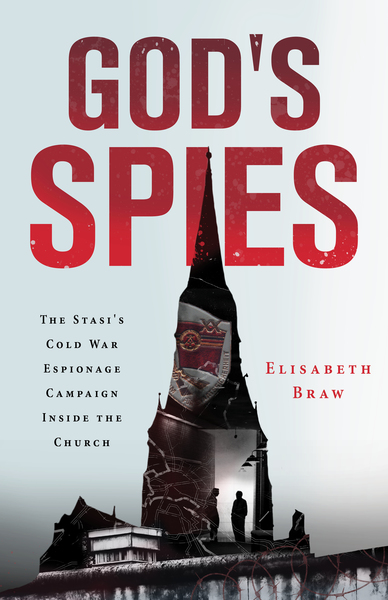 East Germany only existed for a short forty years, but in that time, the country’s secret police, the Stasi, developed a highly successful “church department” that—using persuasion rather than threats—managed to recruit an extraordinary stable of clergy spies. Pastors, professors, seminary students, and even bishops spied on colleagues, other Christians, and anyone else they could report about to their handlers in the Stasi.

Thanks to its pastor spies, the Church Department (official name: Department XX/4) knew exactly what was happening and being planned in the country’s predominantly Lutheran churches. Yet ultimately it failed in its mission: despite knowing virtually everything about East German Christians, the Stasi couldn’t prevent the church-led protests that erupted in 1989 and brought down the Berlin Wall.
ISBN: 9781467456401