Enflamed by the Sacramental Word 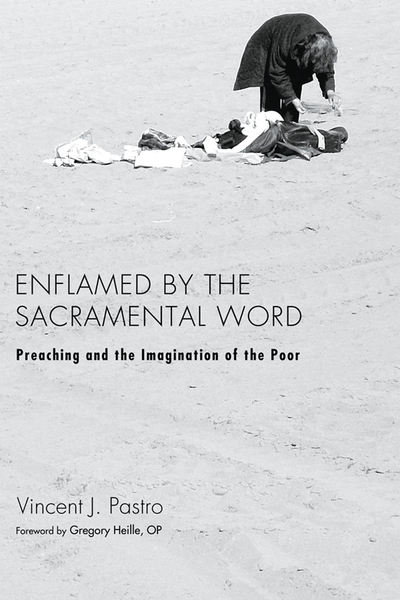 Enflamed by the Sacramental Word

Title: Enflamed by the Sacramental Word

Christian proclamation, says Dietrich Bonhoeffer, is the living Christ walking among the people. Preachers know that Jesus is the living Word, and that the Spirit of Jesus animates the preaching event. Preaching is an epiclesis, an invocation of the Holy Spirit over God's holy people. As such, it must touch their imagination. Pastro proposes that preaching is the living ecclesial presence of Jesus Christ, Sacramental Word of the God of the poor. The Word speaks from the imagination of the poor-the economic poor, but also the new poor of the twenty-first century: entire indigenous cultures, women, those marginalized because of their sexuality, undocumented immigrants in dominant cultures, and many others. All Christian preachers in every context are called to solidarity with the poor.
ISBN: 9781498271615