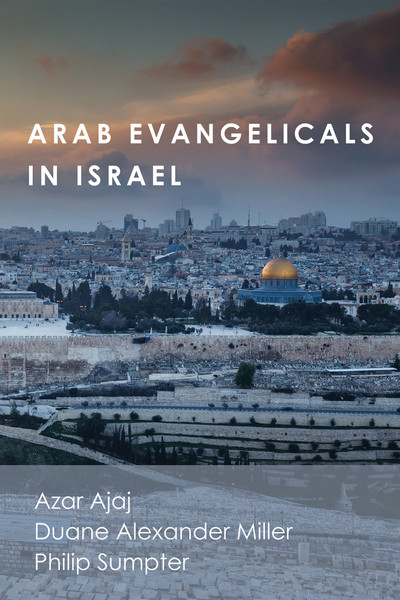 The essays contained in this book provide an introduction to the history, challenges, and hopes of contemporary evangelical Arab Christians in Israel (and to a lesser degree in the West Bank). After opening with a general overview of Arab Christianity in the Holy Land, the following chapters treat different aspects of the evangelical Arab experience: the founding of the Convention of Evangelical Churches in Israel (CECI) as well as a theological seminary for the training of church workers (Nazareth Evangelical Theological Seminary [NETS]), the self-understanding of Arab Baptists in terms of their identity and relation to other groups in Israel, an Arab perspective on the relationship between Arab evangelicals and Messianic Jews, as well as the struggles, hopes, and fears of another "evangelical" community that is usually hidden from view, namely, that of Muslim converts to Christianity in Israel, the West Bank, and the Middle East in general. The final chapter offers a detailed bibliography on "Arabophone Christianity" in Israel and Palestine.
ISBN: 9781498279529