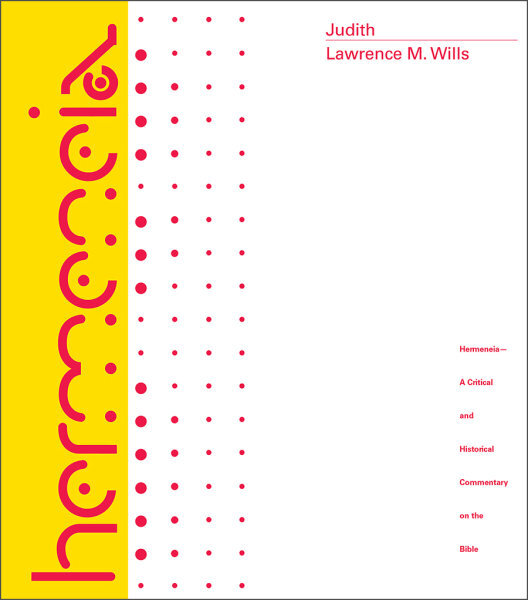 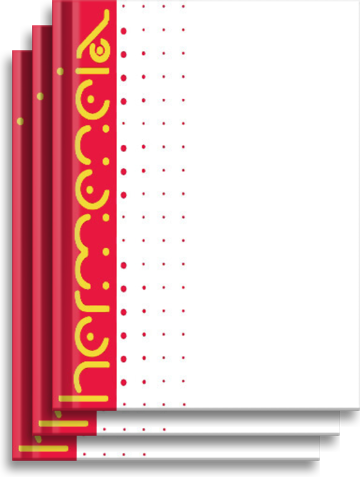 Judith tells the story of a beautiful Jewish woman who enters the tent of an invading general, gets him drunk, and then slices off his head, thus saving her village and Jerusalem. This short novella was somewhat surprisingly included in the early Christian versions of the Old Testament and has played an important role in the Western tradition ever since.

This commentary provides a detailed analysis of the text's composition and its meaning in its original historical context, and thoroughly surveys the history of Judith scholarship. Lawrence M. Wills not only considers Judith's relation to earlier biblical texts—how the author played upon previous biblical motifs and interpreted important biblical passages—but also addresses the rise of Judith and other Jewish novellas in the context of ancient Near Eastern and Greek literature, as well as their relation to cross-cultural folk motifs.

Because of the popularity of Judith in art and culture, this volume also addresses the book's history of interpretation in paintings, sculpture, music, drama, and literature. A number of images of artistic depictions of Judith are included and discussed in detail.