Battle for the Beginning: The Bible on Creation and the Fall of Adam - Olive Tree Bible Software

Battle for the Beginning: The Bible on Creation and the Fall of Adam 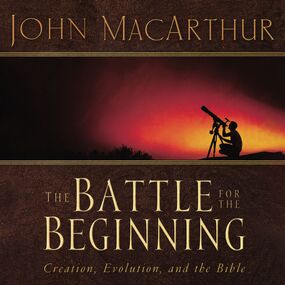 Battle for the Beginning: The Bible on Creation and the Fall of Adam

Title: Battle for the Beginning: The Bible on Creation and the Fall of Adam