Essentials of Prayer, The 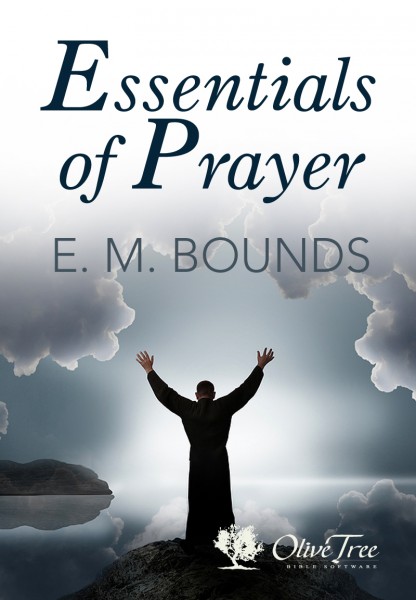 Essentials of Prayer, The

Here are thirteen inspiring chapters on what the author regards as the most essential aspects of prayer. Few other authors have been able to write about prayer with as much authority as E. M. Bounds. In The Essentials of Prayer, he expounds on prayer as it relates to the whole person, to humility, to devotion, to praise and thanksgiving, to trouble in our lives, to God's work, to consecration, and more. "Prayer has to do with the entire man," says Bounds. "God wants, and must have, all that there is in man in answering his prayers. He must have whole-hearted men through whom to work out His purposes and plans concerning men. God must have men in their entirety. No double-minded man need apply."