The Way to Divine Knowledge 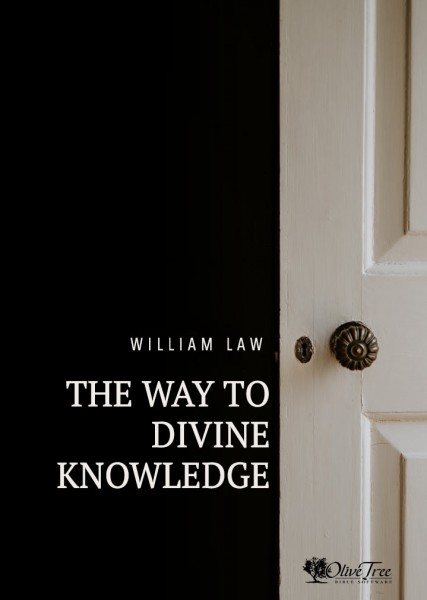 The Way to Divine Knowledge

Title: The Way to Divine Knowledge

Although he was a prolific writer throughout his life, there is a nine-year break in William Law's publishing between 1740 and 1749. It is believed that during that period, Law undertook a systematic study of the works of the famous German mystic, Jacob Boehme. Profoundly influenced by Boehme and other Christian mystics, William Law's own writing take a distinctly mystical turn. The Way to Divine Knowledge, published in 1752, demonstrates this mystical influence and reveals an original and unexpected side of this well-read English theologian.

Law offers The Way to Divine Knowledge as "a preparatory to a new edition of the works of Jacob Boehme, and the right use of them," inviting readers to participate in a dialogue about the deep spiritual yearnings of the human heart. Through the characters' conversation, Law reveals his belief in the divine "spark of the soul" which all people carry within themselves and which longs for union with God. He explains:

Your Business is now to give Way to this heavenly Working of the Spirit of God in your Soul, and turn from every thing either within you, or without you, that may hinder the farther Awakening of all that is holy and heavenly within you. For within you is that heavenly Angel that died in Paradise, and died no other Death, than that of being hid awhile from your Sight and Sensibility.         —from the First Dialogue