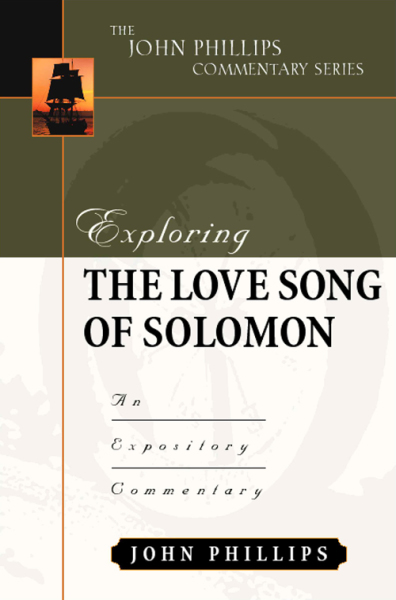 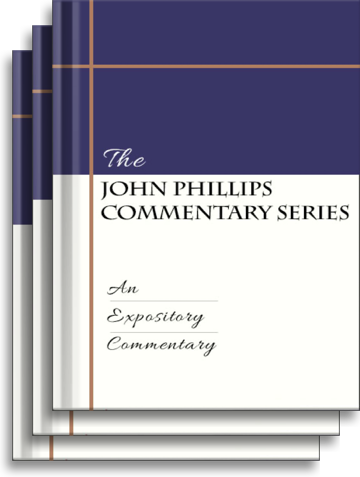 Controversy over the Song of Solomon does not rage so much over the inspiration, the genuineness, or the canonicity of the book. It is centered rather on its interpretation. God is not mentioned in the Song, the book is not quoted elsewhere in the Old Testament, and is completely ignored in the New Testament. Yet it takes its place confidently with the other inspired books, and practitioners of Judaism read it every year at the Feast of the Passover, just as they read the book of Ruth at Pentecost, Ecclesiastes at the Feast of Tabernacles, and Esther at Purim.

Some see this book as a collection of independent poems on the theme of love. Others see it as an allegory of the history of the Jews from Abraham to the Messiah. Still others see it as an allegory of the emancipation of the Hebrew people from their slavery in Egypt. Christian expositors believe that the book depicts the love of Christ for the church or the love of a soul for Christ. And some view it as a historical poem and believe that it celebrates the marriage of Solomon to Pharaoh's daughter.

The story itself concerns a Shulamite shepherdess who has given her heart to a shepherd. They remain true to each other despite opposition of the Shulamite's brothers and the combined efforts of Solomon and his court women to win her over. In this commentary volume Phillips casts Solomon in the role of tempter, the prince of this world. The shepherd pictures Christ, and the Shulamite mirrors the church or the believer.