Good News for Women: A Biblical Picture of Gender Equality 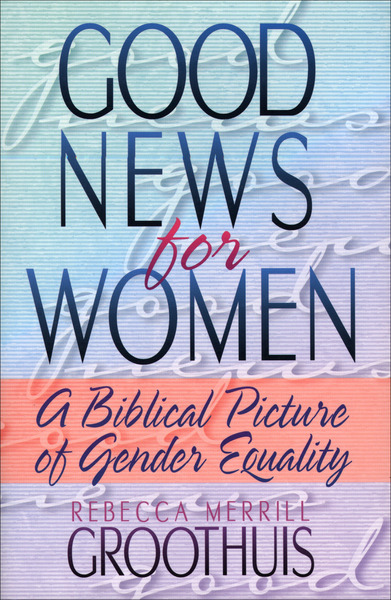 Good News for Women: A Biblical Picture of Gender Equality

"Most evangelical discussion of the gender issue has been spent in feverish debate over the exegetical intricacies of the traditional prooftexts," writes Rebecca Merrill Groothuis. And though faithful exegesis is certainly crucial, a "myopic fixation on a handful of controversial biblical texts will not ultimately resolve the gender debate."

In Good News for Women, Groothuis looks at the Big Picture, the overall outline of biblical teaching on relationships between men and women. This provides the foundation for examining the passages specifically relating to gender issues.

Written with the razor-sharp insight that prompted critical acclaim for Groothuis' first book, Good News for Women shows that:

• the traditionalist agenda on gender issues is neither helpful nor healthy for Christian women today
ISBN: 9781441215031