God in the Movies: A Guide for Exploring Four Decades of Film 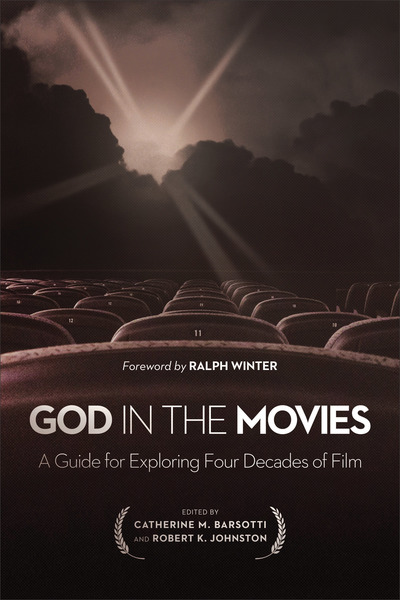 God in the Movies: A Guide for Exploring Four Decades of Film

Title: God in the Movies: A Guide for Exploring Four Decades of Film

This informative guide helps readers combine their love of movies with their desire to grow closer to God. Foremost experts on faith and film, all connected with the Reel Spirituality Institute at Fuller Seminary, explore forty leading movies from the last four decades to encourage movie lovers and small groups to reflect critically and theologically on their film choices. God in the Movies introduces and analyzes the spiritual content of top films from the 1980s through the 2010s, opening viewers up to a conversation about life, faith, and God.