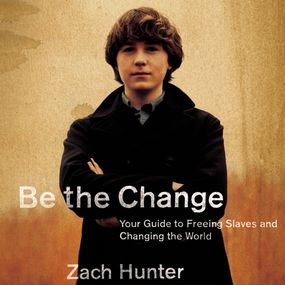 Title: Be the Change