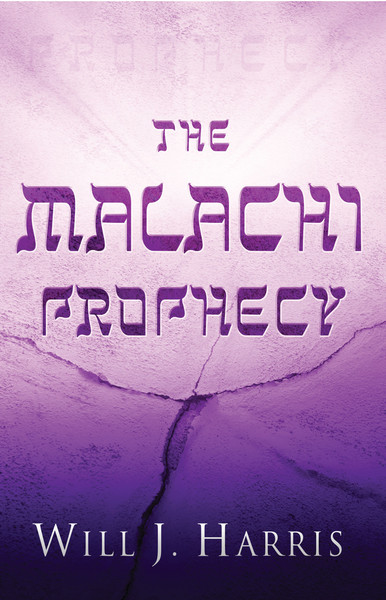 As God’s “last word” from the prophetic age, Malachi holds great portent. The Malachi Prophecy explores its dire warnings, delivered to a nation (perhaps like our own) weary of their God and forgetful of His purpose, and illuminates its foreshadowing of the gospel that would come to Israel 400 years later, as well as before the Messianic Age. Malachi declared to Jews of his day (and to the faithful of our own age) who “remember” the Lord that He would write their names in His “book of remembrance” and “spare” them for Himself (Mal. 3:17).

Ultimately, as Romans 11:26 prophesies, “all Israel will be saved.” Until then, The Malachi Prophecy, like Will J. Harris’s The Messiah Question, provides abundant scriptural resources for reaching unbelieving Jews with the good news of their Messiah.
ISBN: 9781629985596