Hitler, Jesus, and Our Common Humanity 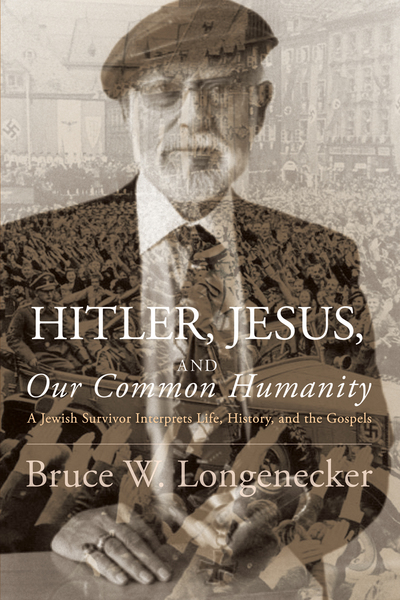 Hitler, Jesus, and Our Common Humanity

This book follows the journey of a Jew who fled Nazi Germany but could not exorcise its evils from his theological and literary imagination. Having spent his early years trying to escape from his encounters with Nazism, Rolf Gompertz spent his later years trying to interpret the contours of evil that he had experienced in Hitler's Germany. The spiritual journey of Rolf Gompertz offers intrigue, instruction, and challenge. It is the story of how a small Jewish boy, cowering under the talons of prejudice and protected only by the love of his parents, emerged to craft a life that directly refuted the ideology that propped up the power structures of Nazi Germany. Along the way, Gompertz came to recognize in the folds of the Christian Gospels the story of another Jew who had stood in opposition to a similar configuration of ideology and power. In retelling that story as a committed Jew, Gompertz offered a robust "response to Hitler"--a refutation of the malevolent forces that seek to dismantle "our common humanity."
ISBN: 9781630875213