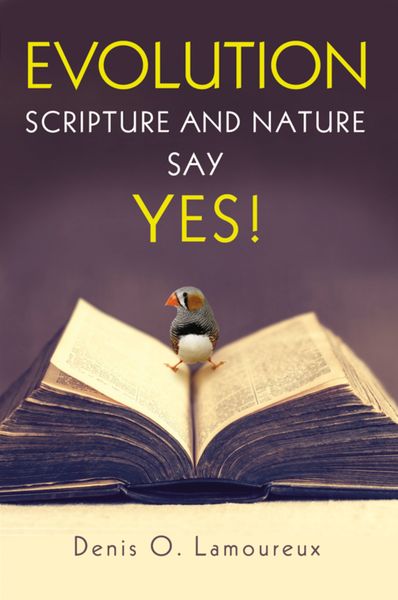 Christians throughout history have believed that God reveals himself both through Scripture and nature. The metaphor of God’s Two Books is often used to represent these two divine revelations.

The Book of God’s Words is the Bible. Scripture reveals inerrant spiritual truths. These include, the God of Christianity is the Creator of the heavens and the earth, the creation is very good, and only humans are created in the Image of God (Gen. 1:1, 27, 31).

The Book of God’s Works is the physical world. Nature declares God’s glory, eternal power, and divine nature (Ps. 19:1; Rom. 1:20). Through the gift of science, our Creator has blessed us with the ability to explore and understand the structure, operation, and origin of his creation.

Together God’s Two Books offer us a complementary divine revelation of who created the world and how he created it.

A majority of Americans view science and religion as being in conflict, according to the Pew Research Center. Christians and non-Christians alike share this view, yet if this perceived conflict misrepresents the relationship between modern science and Christian faith, then it is both unhelpful and unnecessary today.

In Evolution: Scripture and Nature Say Yes, theologian and scientist Denis O. Lamoureux reviews several options for embracing biblical Christianity and findings of science, including biological evolution. Holding to a high view of Scripture alongside an expert appreciation for scientific discovery, Lamoureux further outlines a way to understand passages referring to the natural world in the Bible and also demonstrates how modern science can point toward God.

Lamoureux shares his own story along the way, recounting struggles many readers will relate to on his journey toward PhDs in both theology and biology and a fruitful relationship between the two.

Topics in this book include: