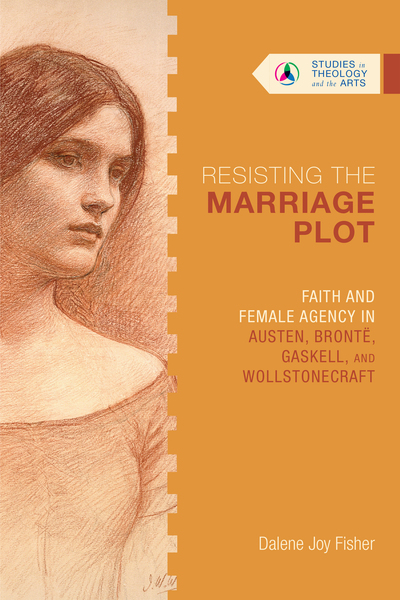 "I cannot suppose any situation more distressing than for a woman of sensibility with an improving mind to be bound to such a man as I have described." Mary Wollstonecraft's response to one of her early critics points to the fact that fiction has long been employed by authors to cast a vision for social change. Less acknowledged, however, has been the role of the Christian faith in such works. In this Studies in Theology and the Arts volume, literary scholar Dalene Joy Fisher explores the work of four beloved female novelists: Jane Austen, Anne Brontë, Elizabeth Gaskell, and Mary Wollstonecraft. Each of these authors, she argues, appealed to the Christian faith through their heroines to challenge cultural expectations regarding women, especially in terms of marriage. Although Christianity has all too often been used to oppress women, Fisher demonstrates that in the hands of these novelists and through the actions of their characters, it could also be a transformative force to liberate women. The Studies in Theology and the Arts  series encourages Christians to thoughtfully engage with the relationship between their faith and artistic expression, with contributions from both theologians and artists on a range of artistic media including visual art, music, poetry, literature, film, and more.
ISBN: 9780830855247