Hidden But Now Revealed A Biblical Theology of Mystery 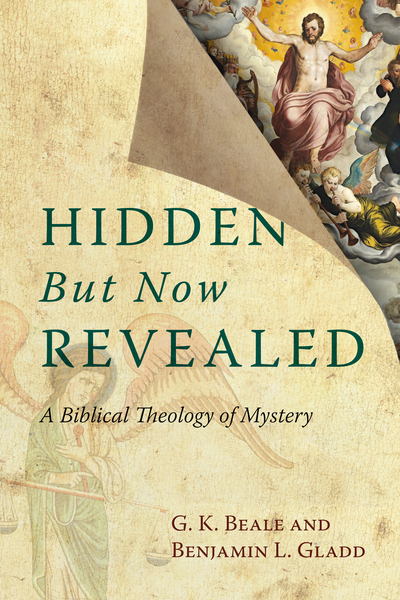 Hidden But Now Revealed A Biblical Theology of Mystery

Title: Hidden But Now Revealed A Biblical Theology of Mystery

2014 Readers' Choice Award Winner When reading through the Bible, it is impossible to ignore the troubling fact that Israel and its leadersand even Jesus' own disciplesseem unable to fully grasp the messianic identity and climactic mission of Jesus. If his true deity, his death and resurrection and his role in the establishment of God's eternal kingdom were predicted in the Old Testament and in his own teachings, how could the leading biblical scholars of their time miss it? This book explores the biblical conception of mystery as an initial, partially hidden revelation that is subsequently more fully revealed, shedding light not only on the richness of the concept itself, but also on the broader relationship between the Old and New Testaments. Exploring all the occurrences of the term mystery in the New Testament and the topics found in conjunction with them, this work unpacks how the New Testament writers understood the issue of continuity and discontinuity. This investigation of the notion of mystery sharpens our understanding of how the Old Testament relates to the New and explores topics such as kingdom, crucifixion, the relationship between Jews and Gentiles and more. As such, it is a model for attentive and faithful biblical theology intended for students, scholars, pastors and lay people who wish to seriously engage the Scriptures.
ISBN: 9780830896837