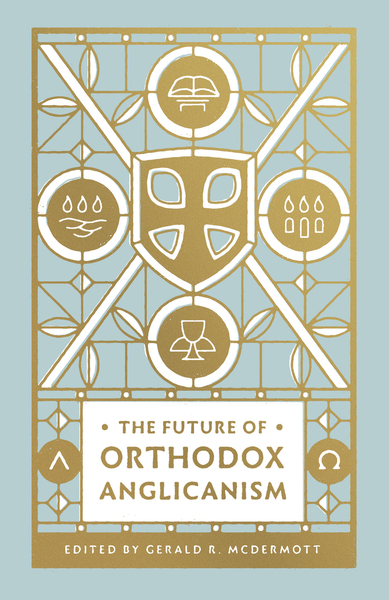 “A fascinating read about a future fraught with challenges and buoyed by hopes.” –Michael F. Bird

Anglicanism is currently the fastest-growing Christian communion in the world. Evangelicals hungry for connection to the early church’s mystery, sacraments, and liturgy are being drawn to this historic Protestant denomination. But what sets today’s Anglicanism apart from its own history as well as that of other Christian denominations? Eleven essays by prominent Anglican scholars and leaders representing diverse perspectives from East Africa, North Africa, and North America explore the rich legacy of the Anglican Church—grounding readers in the past in preparation for the future.